The Sapphire Coast Orchid Club presented its annual winter show at Twyford Hall, Merimbula, from the 20th to 22nd August. In spite of the recent cold weather, there were plenty of wonderful orchids on display, with the ever popular and reliable cymbidiums providing a blaze of colour. Australian native orchids were also well represented, providing a hint of what is to come in the months ahead. A variety of exotic orchids with their flamboyant blooms provided extra interest.

There was a very strong showing of novice and junior members this year. Champion Novice went to James Knox of Merimbula, for his very well flowered Cymbidium Gentle Touch ‘Bon Bon’. Patrick Rizzetti of Merimbula took out Junior Champion with his beautiful and aptly names Masdevallia ‘Dark Star’. 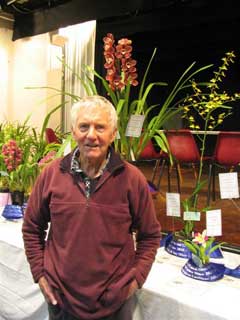 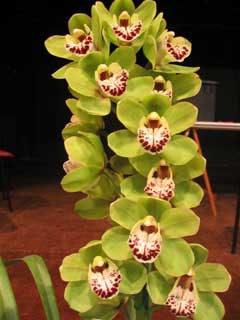 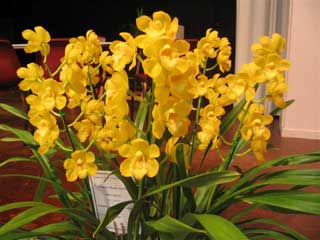 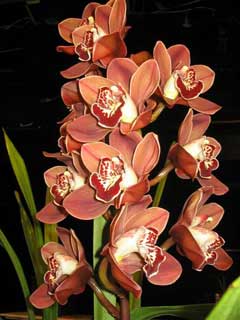 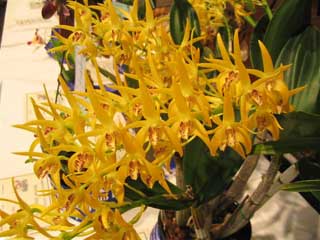 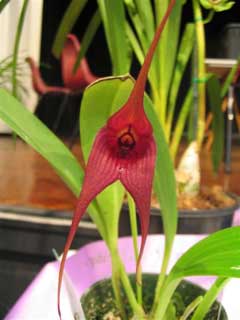 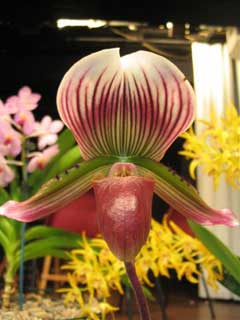 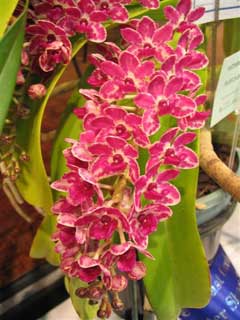 Champion Any Other Genera. 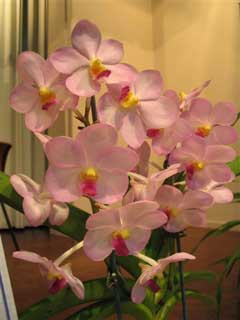