The Sapphire Coast Orchid Clubâ€™s Australian Native Orchid show was held on the 31st October and 1st November at Twyford Hall, Merimbula. This show is dedicated to the dainty Sarcochilus Orchids which are rarely seen at the regular orchid shows, and they made a colourful display. They were complimented by a variety of exotic orchids, with a particularly good showing of Masdevallias and Softcane Dendrobiums.

Champion Sarcanthinae Specimen was awarded to Ulli Cliff from Bega, for her very well flowered pink Sarc Hot Ice x fitzgeraldii. John and Irene Stubbs from Brogo won Champion Any Other Orchid for their Oncidium Psycopsis. 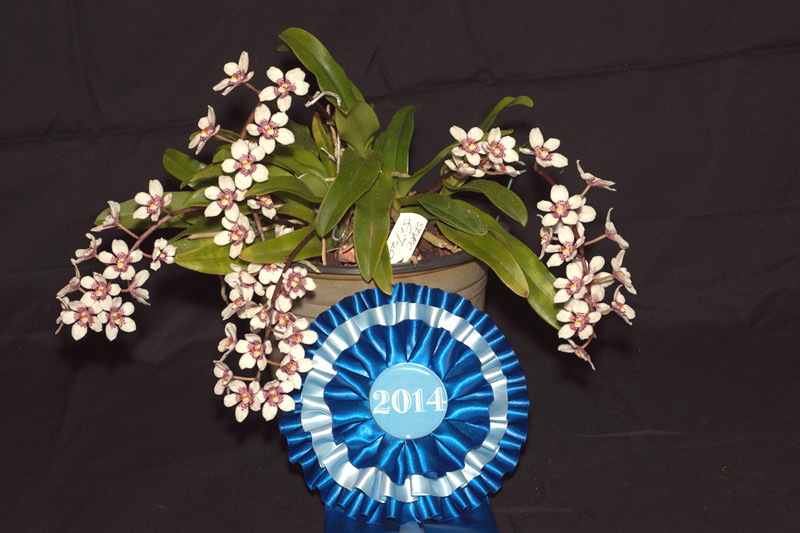 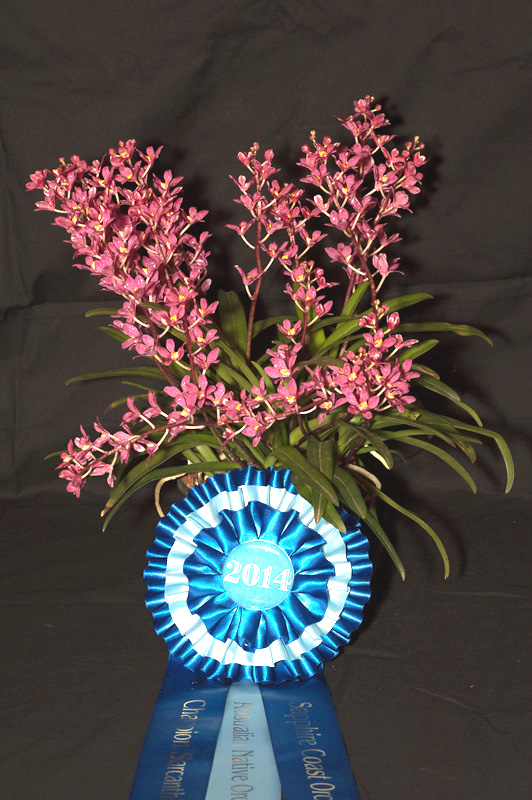 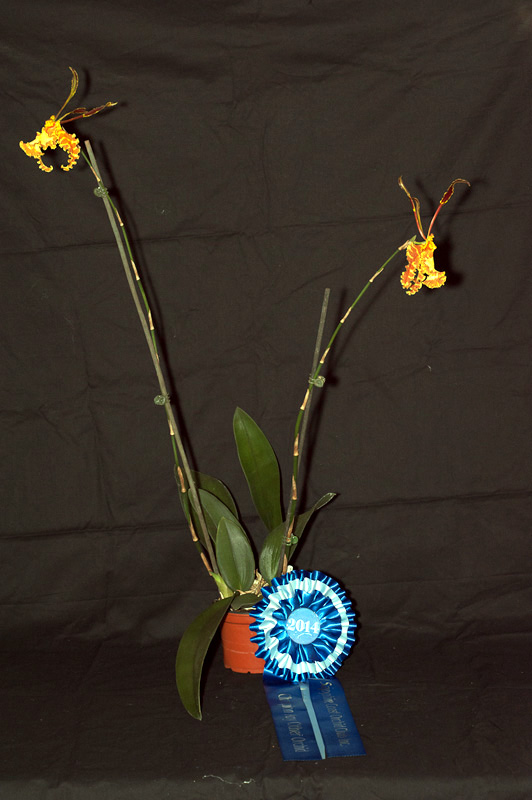 Best Any Other Orchid