The Sapphire Coast Orchid Clubâ€™s Australian Native Orchid show was held on the 3rd and 4th November at Twyford Hall, Merimbula. This show is dedicated to the dainty Sarcochilus Orchids which are rarely seen at the regular orchid shows. Their flowers may be small but are carried in profusion, and displayed â€˜en- masseâ€™, with their ever-increasing colour range they made quite a show. They were complimented by a variety of exotic orchids, with a particularly good showing of Masdevallias, pendulous Cymbidiums and Softcane Dendrobiums.

Bruce Dennett from Bairnsdale has a fine collection of Australian Native orchids, among them many less commonly grown species. Bruce was the winner of the overall pointscore. 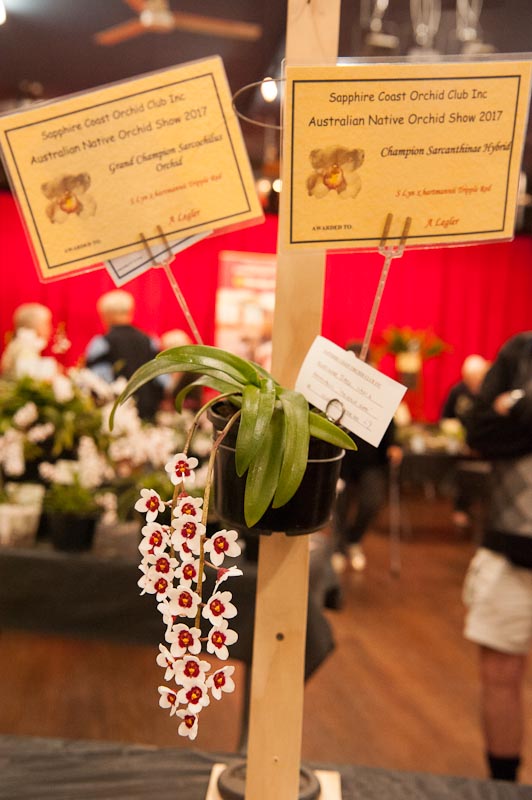 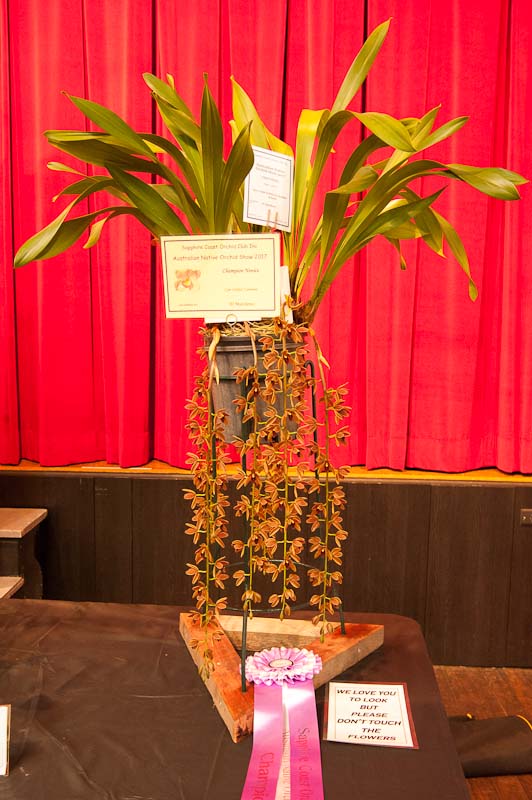 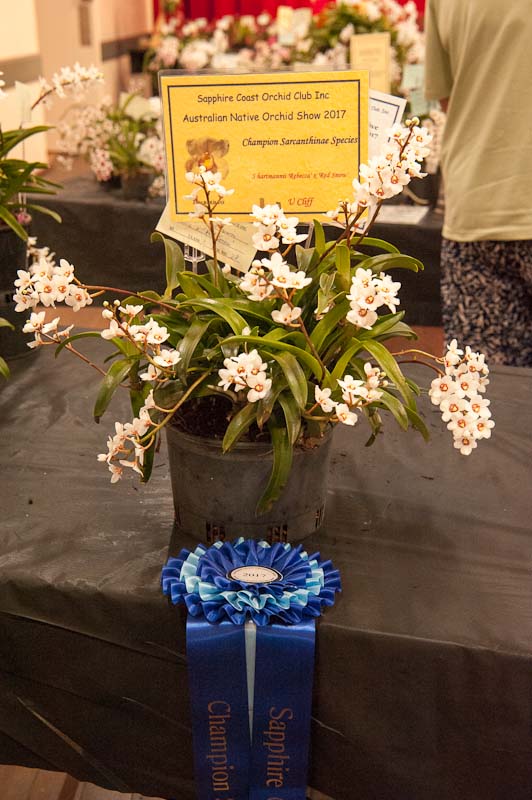 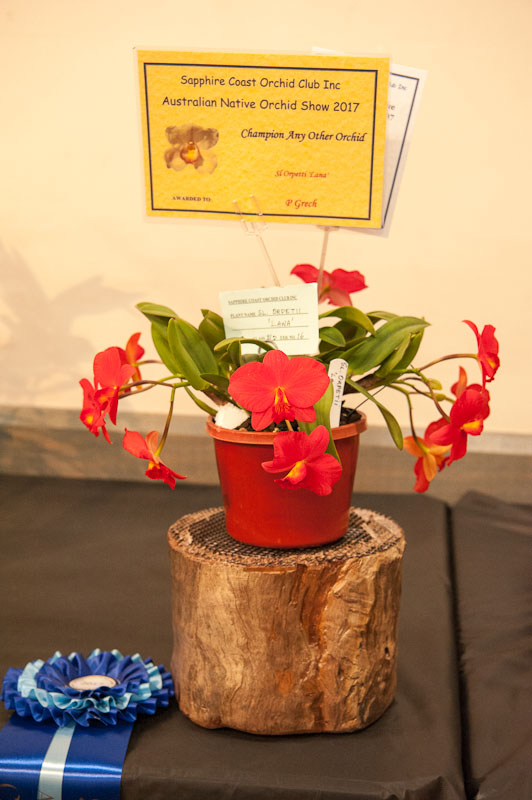