The Sapphire Coast Orchid Clubâ€™s Australian Native Orchid and Bonsai show, held on the 2nd and 3rd November at Twyford Hall, presented a wonderful opportunity to see the dainty Sarcochilus Orchids which are the feature of the Show. They were complimented by a variety of exotic orchids, and an impressive display of Bosai by renowned grower David Hof. David was on hand throughout the show to explain the art of growing Bonsai.

The Sapphire Coast Orchid Club would like to especially thank the staff at the Pambula and District Community Bank Branch, Bendigo Bank, for their generous support of our show. Thank you also to all exhibitors and helpers who made this show a success. 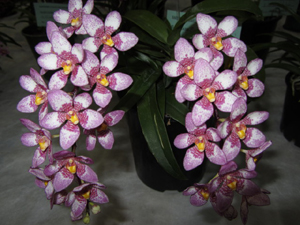 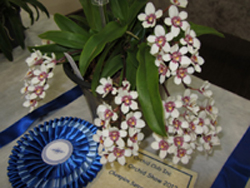 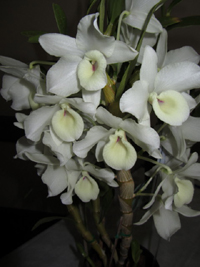 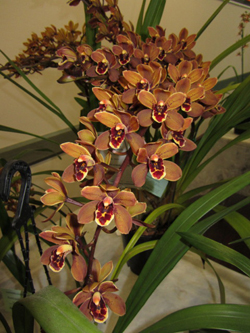 Champion Any Other Species

Looking Down the Hall